Ladakh, “Little Tibet” or “ Land beyond the Passes”  as it is known is one of the most remote areas of India,  lying to the north of the Himalaya on the Tibetan Plateau and to the south of the Karakorams.  This high mountain desert has remained isolated for centuries to the outside world due to its inaccessibility, and the strategic position it occupies in the northern frontier. Ladakh has a rich cultural and religious heritage as can be seen from the centuries old monasteries, some of them built on sheer cliffs and still functioning actively. Ladakh offers the tourists not only monasteries to visit, but also some rare sights like the expansive high altitude lakes of  Tsomoriri surrounded by snow capped mountains of at an altitude of 14934ft, the 40 mile long Pangong Lake  1/3rd of which lies in Tibet,  the  Nubra valley which you reach after crossing Khardungla (17623 ft), the world’s highest motorable pass. You get an insight into the simple lifestyle of these happy people understand their culture in an environment of wild beauty.

The Ancient Kingdom of Zanskar deep within the Himalayan ranges has remained isolated and has had little contact  with the outside world due to its remoteness and high passes being closed over the long and harsh winter months when the local Zanskaris travel to Leh by trekking on the frozen Zanskar river – “Chadar” as it is known.  However, with a newly built road cutting through the heart of Zanskar, development will slowly take place bringing in some amount of comfort in this harsh terrain. Despite the road, most of Zanskar still remains isolated as one trek through deep gorges and high passes to the remote inner valleys dotted with meadows and villages to experience the spectacular ochre and colored rocky landscape which changes with the light. The ancient medieval villages, monasteries nestled in and atop cliffs and the trails to villages lined with mani walls and interaction with these simple mountain people whose lifestyles have not changed much over centuries make Zanskar a frequented destination.

Ladakh & Zanskar with its vast area offers its visitors a rich variety of trips to choose from. The high passes and mountain trails passing through villages, high pastureland, lakes make it possible for beginners to take an introductory 2 – 5 days trek to various gradient treks for as long as a month and a half. The  Snow capped peaks from 5900 to 7000m have attracted mountaineers as well as simple trekkers to who would like to stand atop a 6000m peak. River enthusiasts can raft down the Indus and Zanskar rivers, the latter being considered one of the top “10” river runs in the world.  With roads connecting some of the remote areas, it is now possible for a non-trekker to take a jeep ride to visit the valleys , oases like villages, high altitude lakes and monasteries thus making this high mountain desert of Ladakh & Zanskar remain a fascination to any kind of traveler. 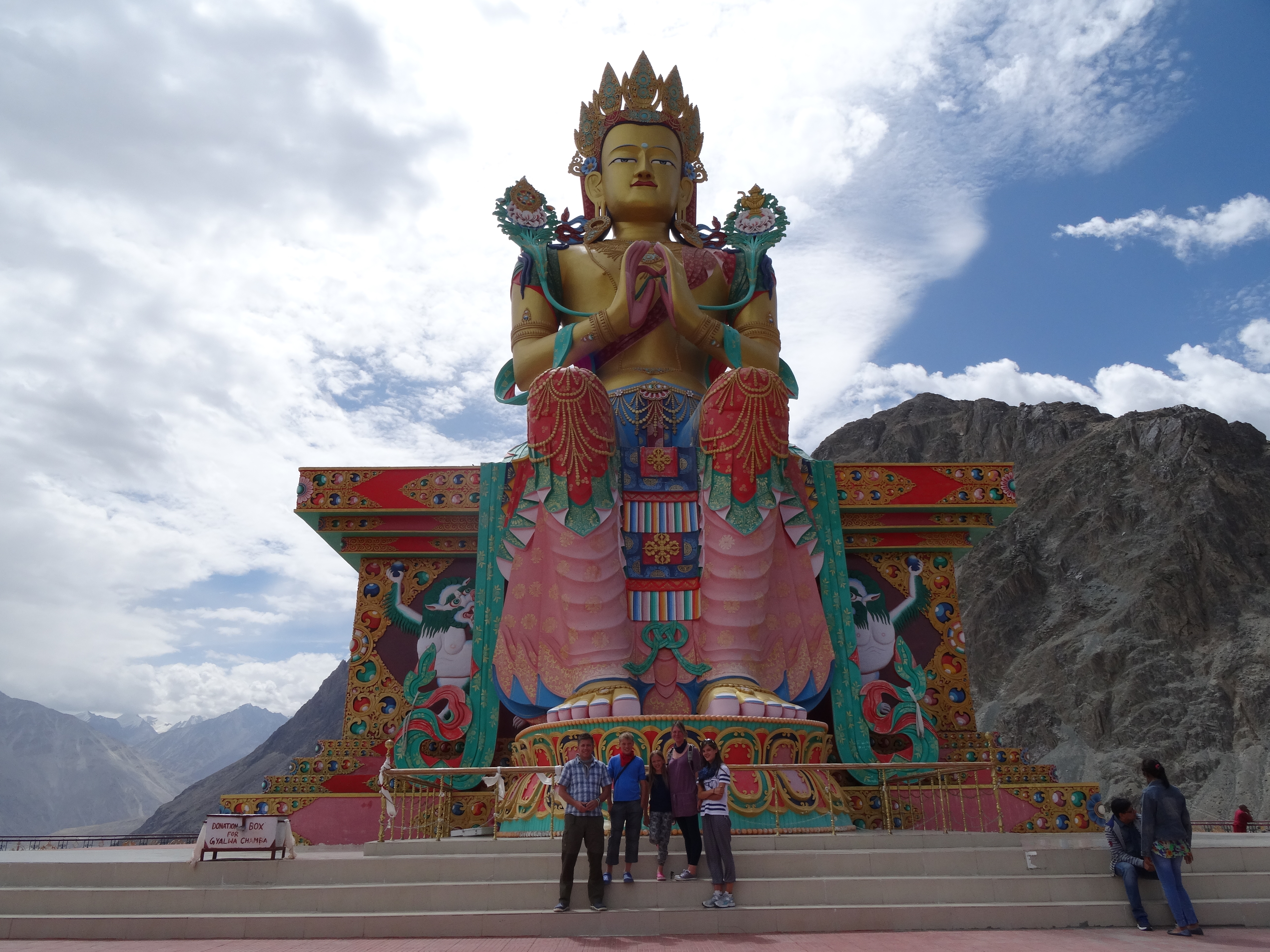 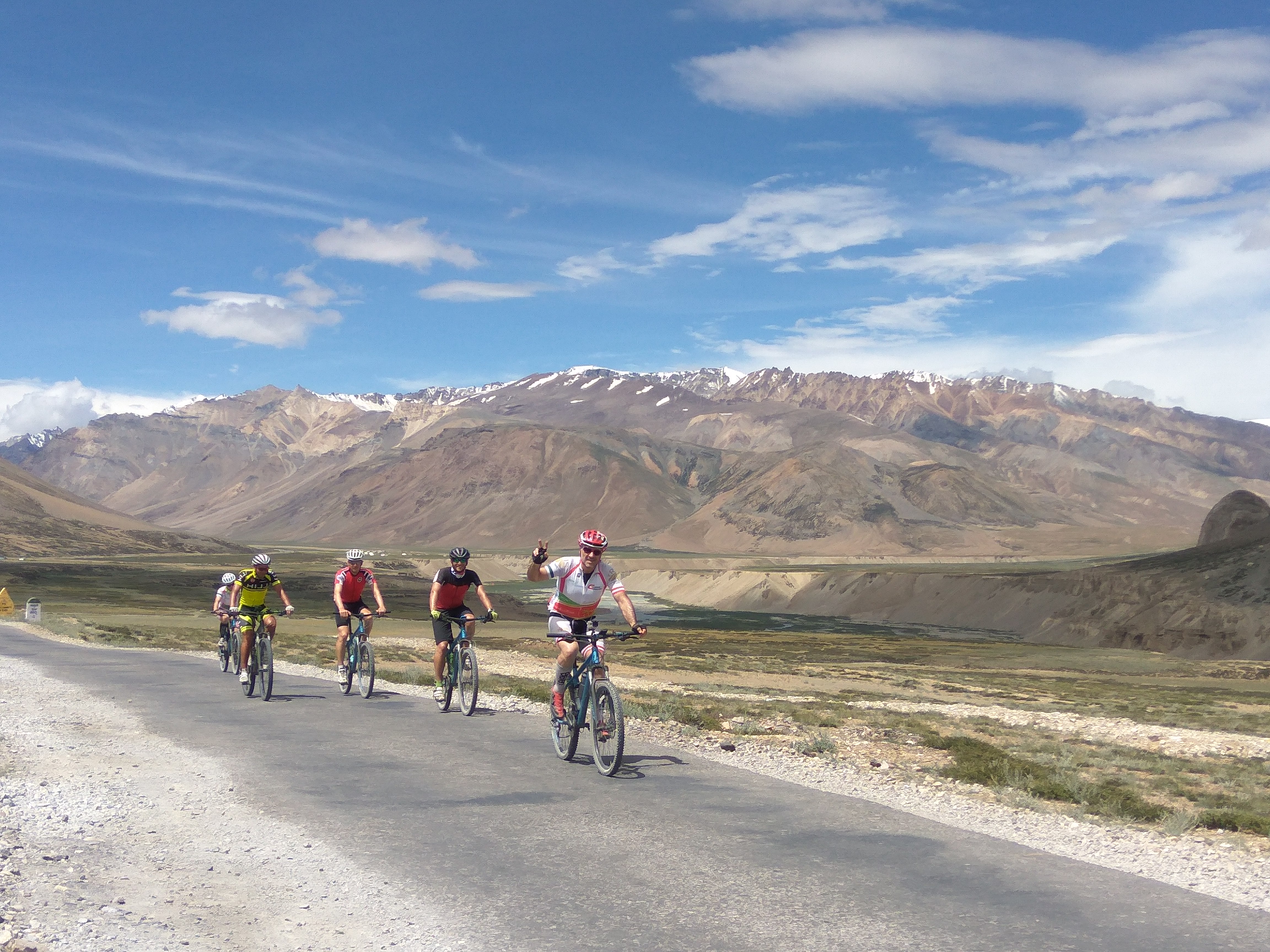 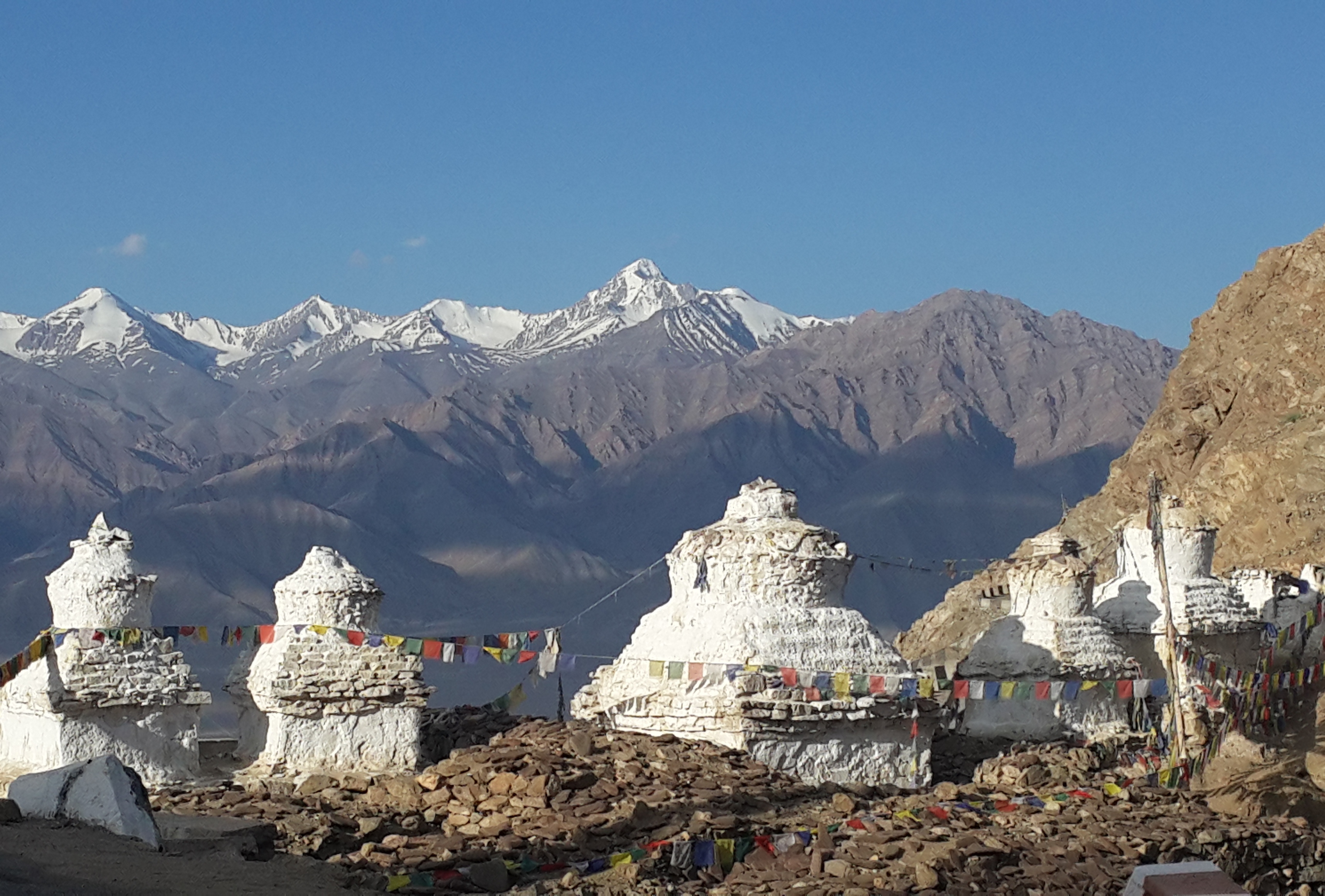 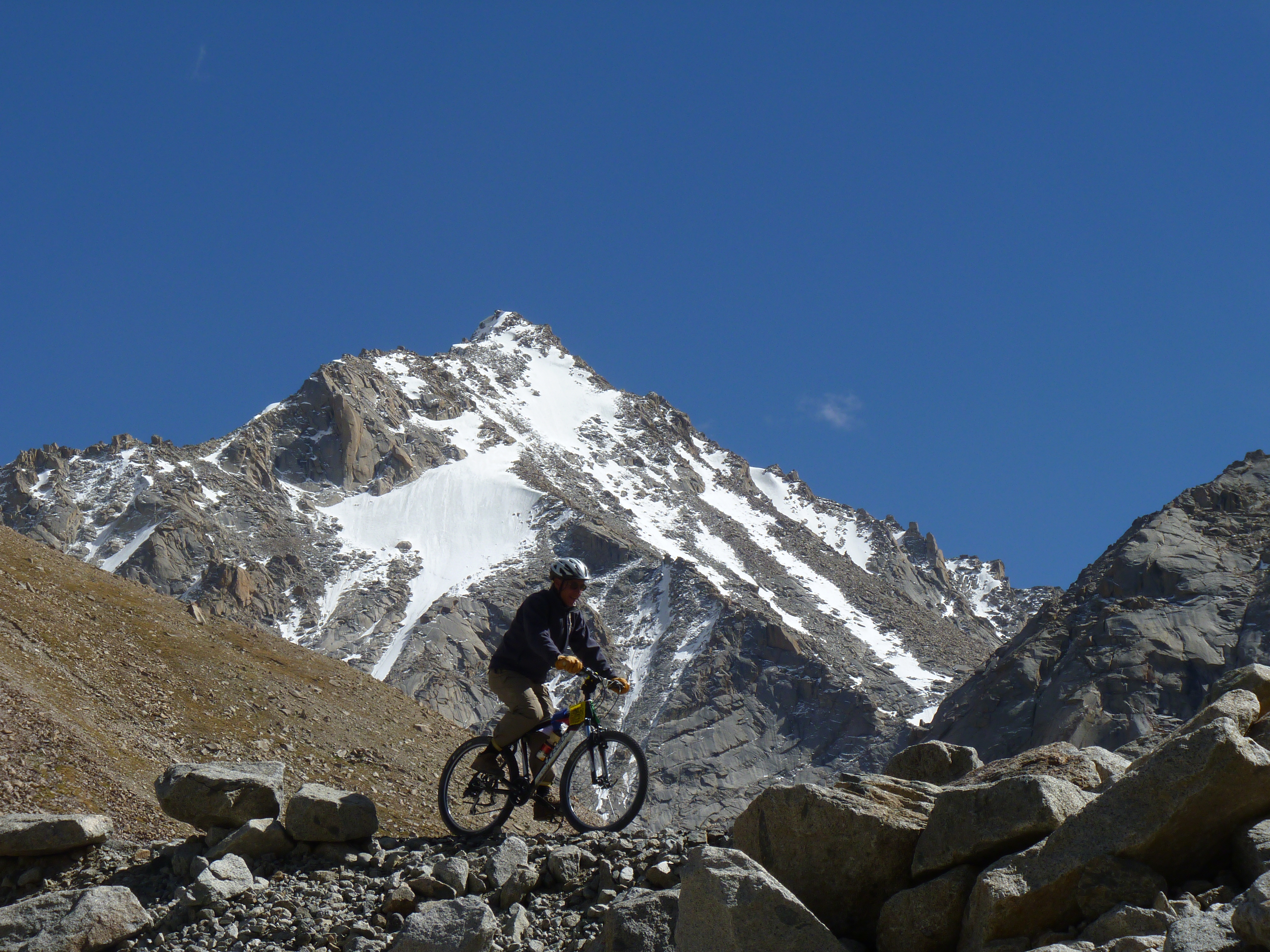 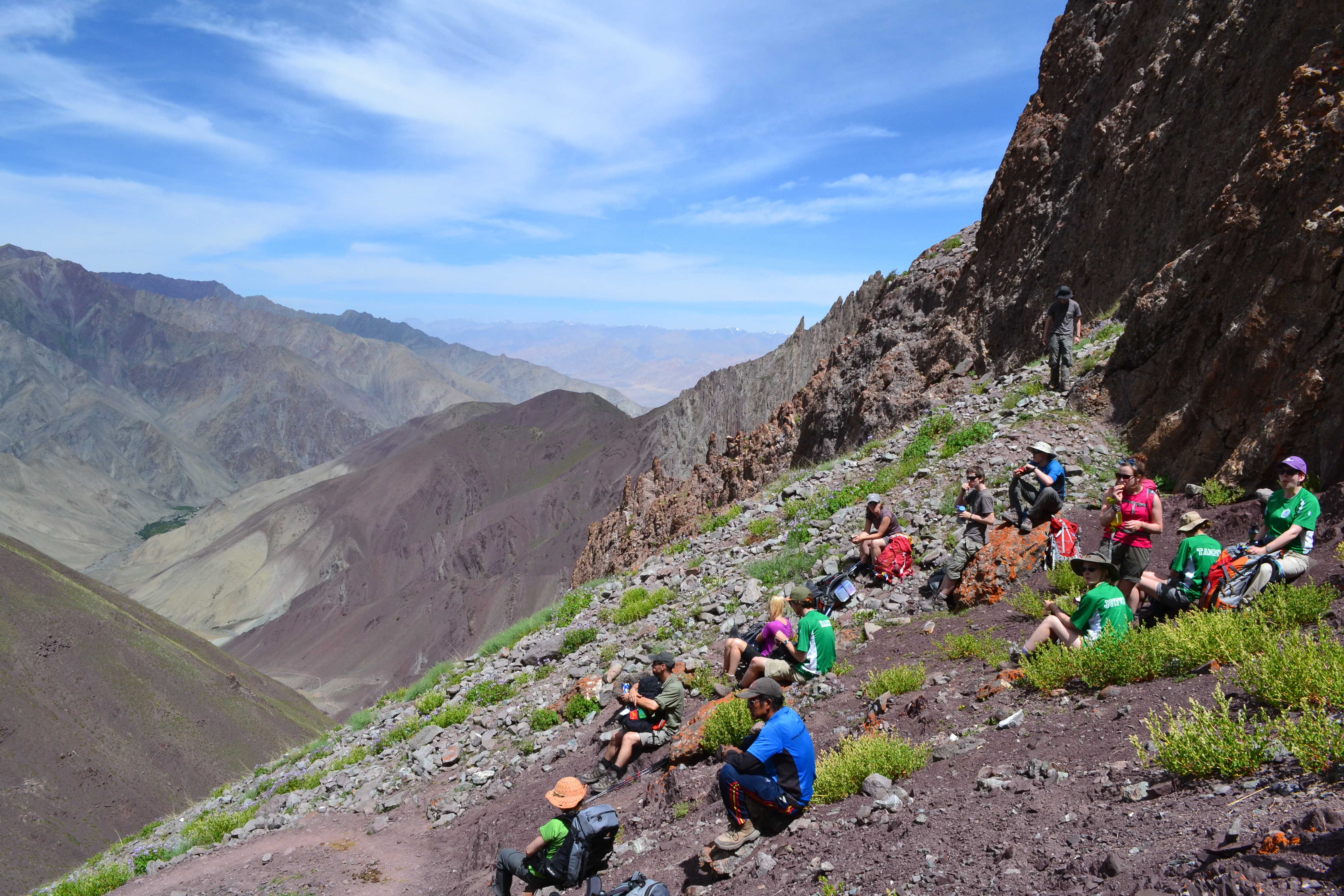 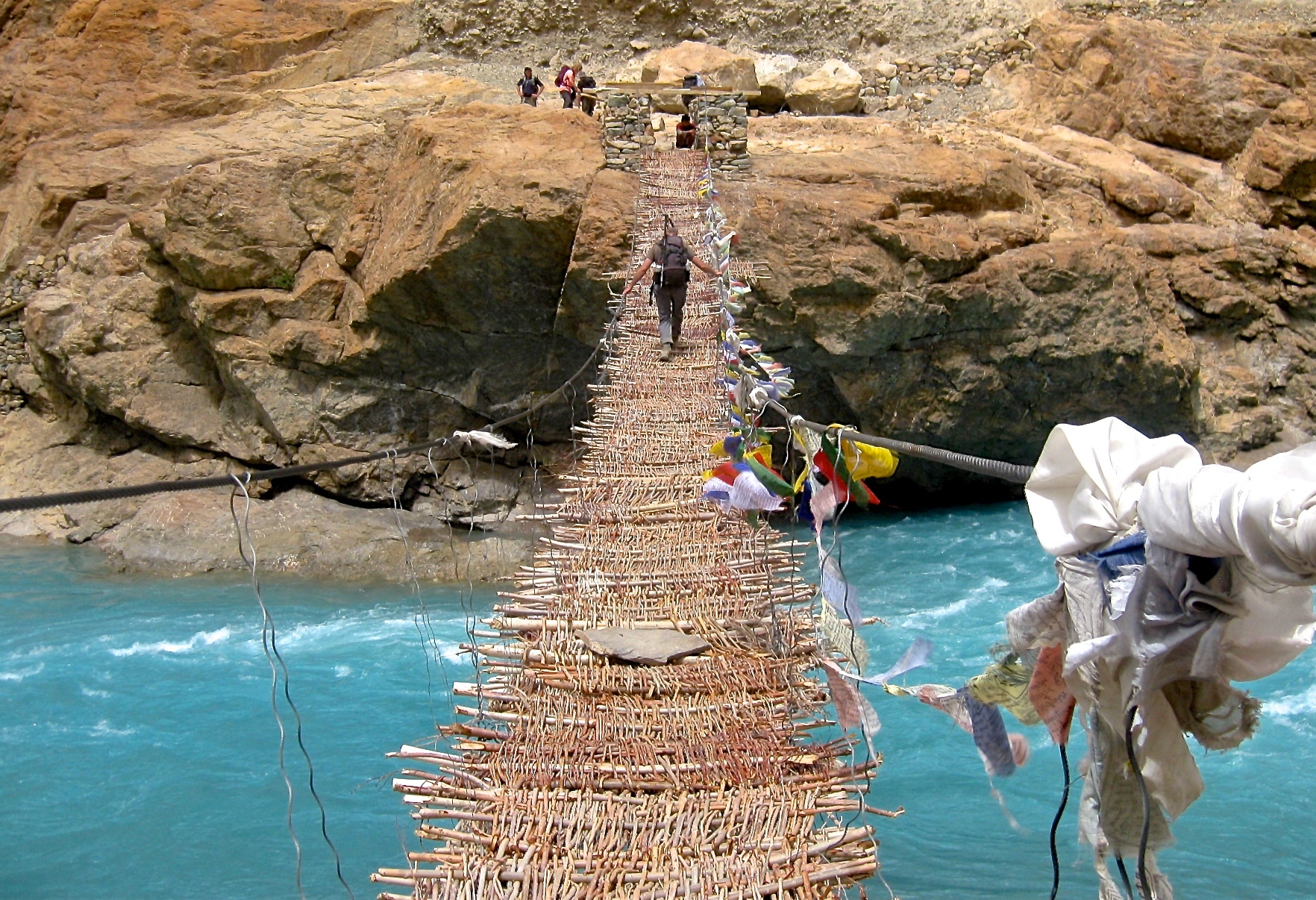 THE KINGDOM OF ZANSKAR 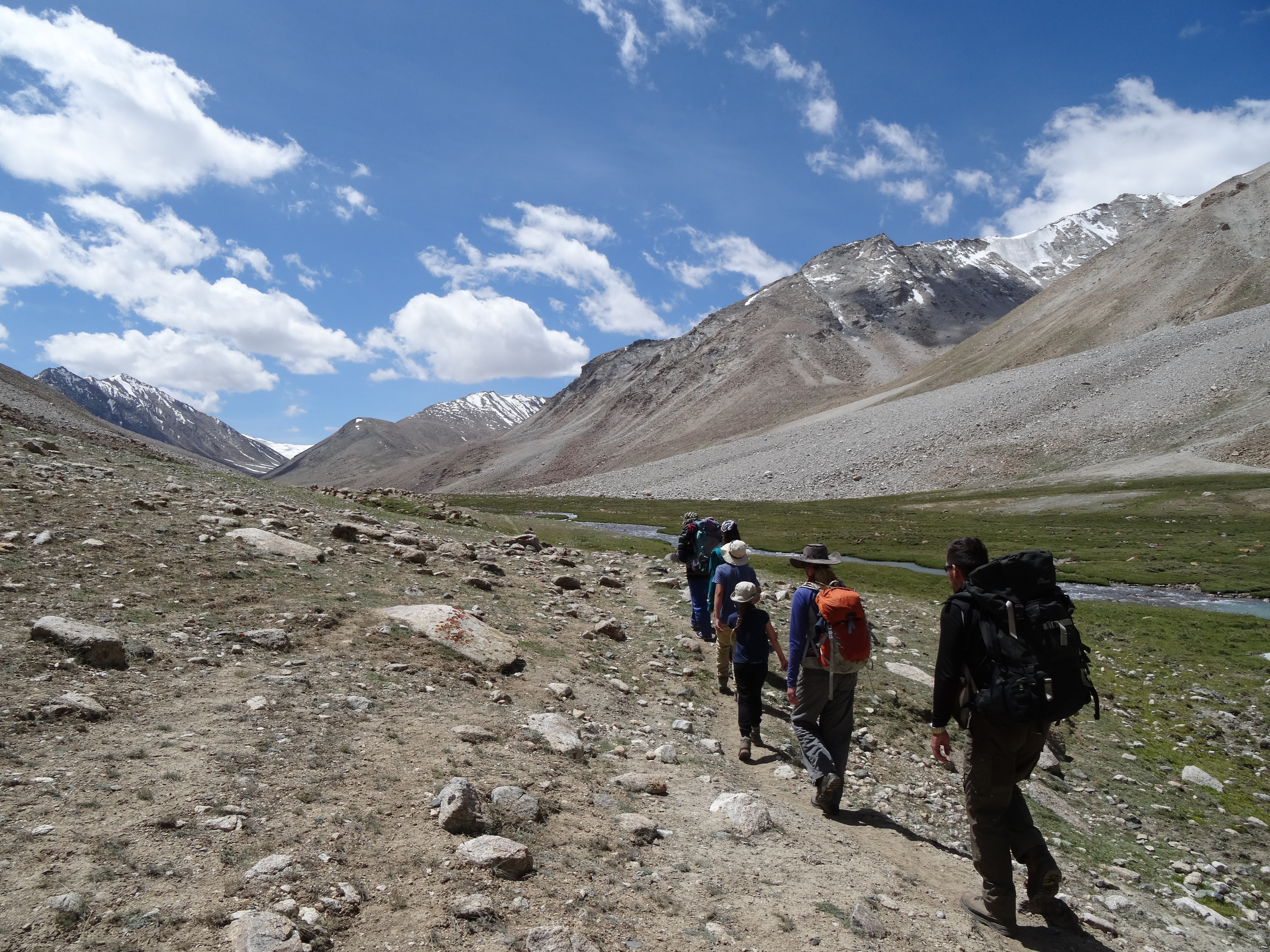 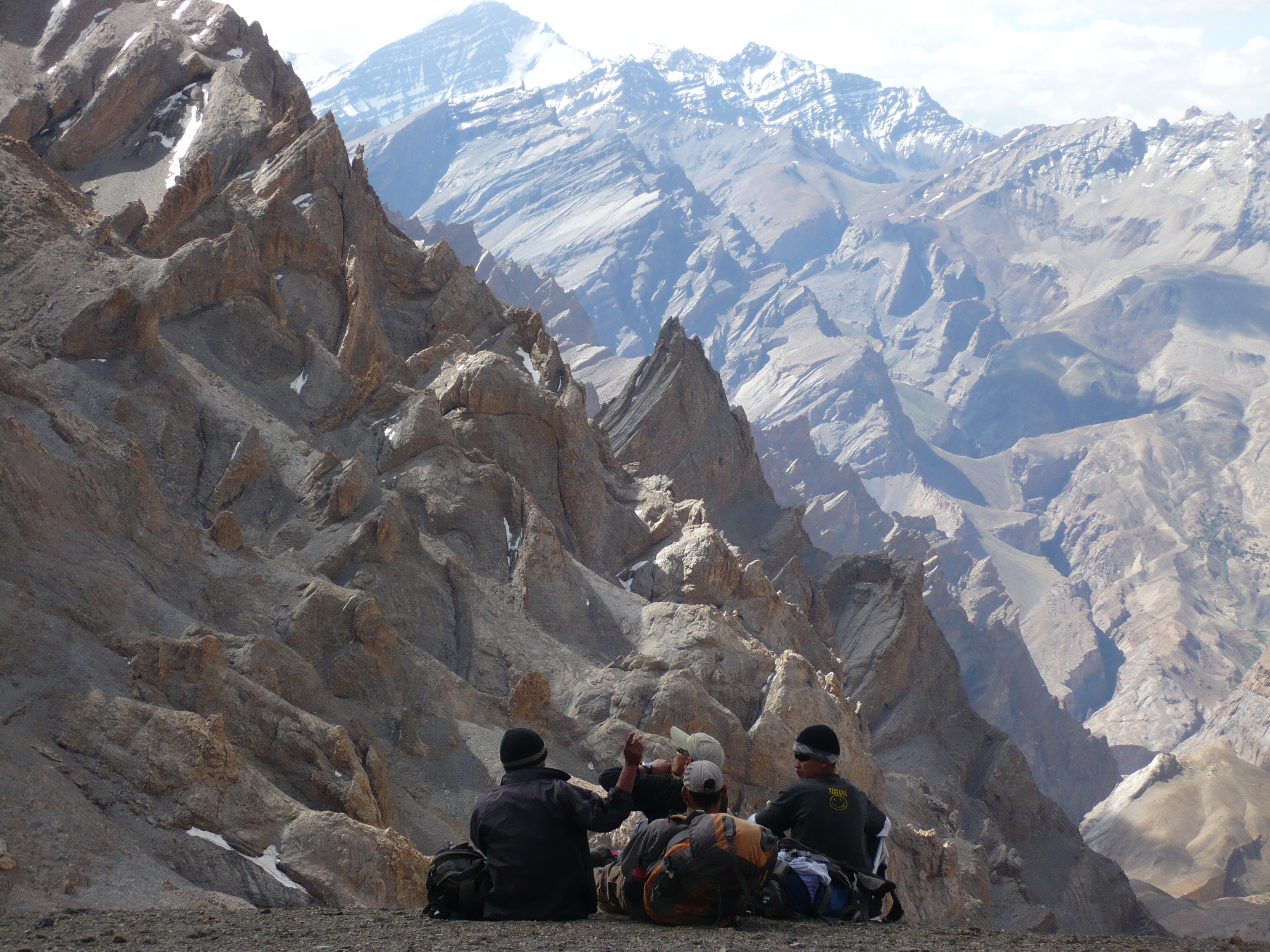 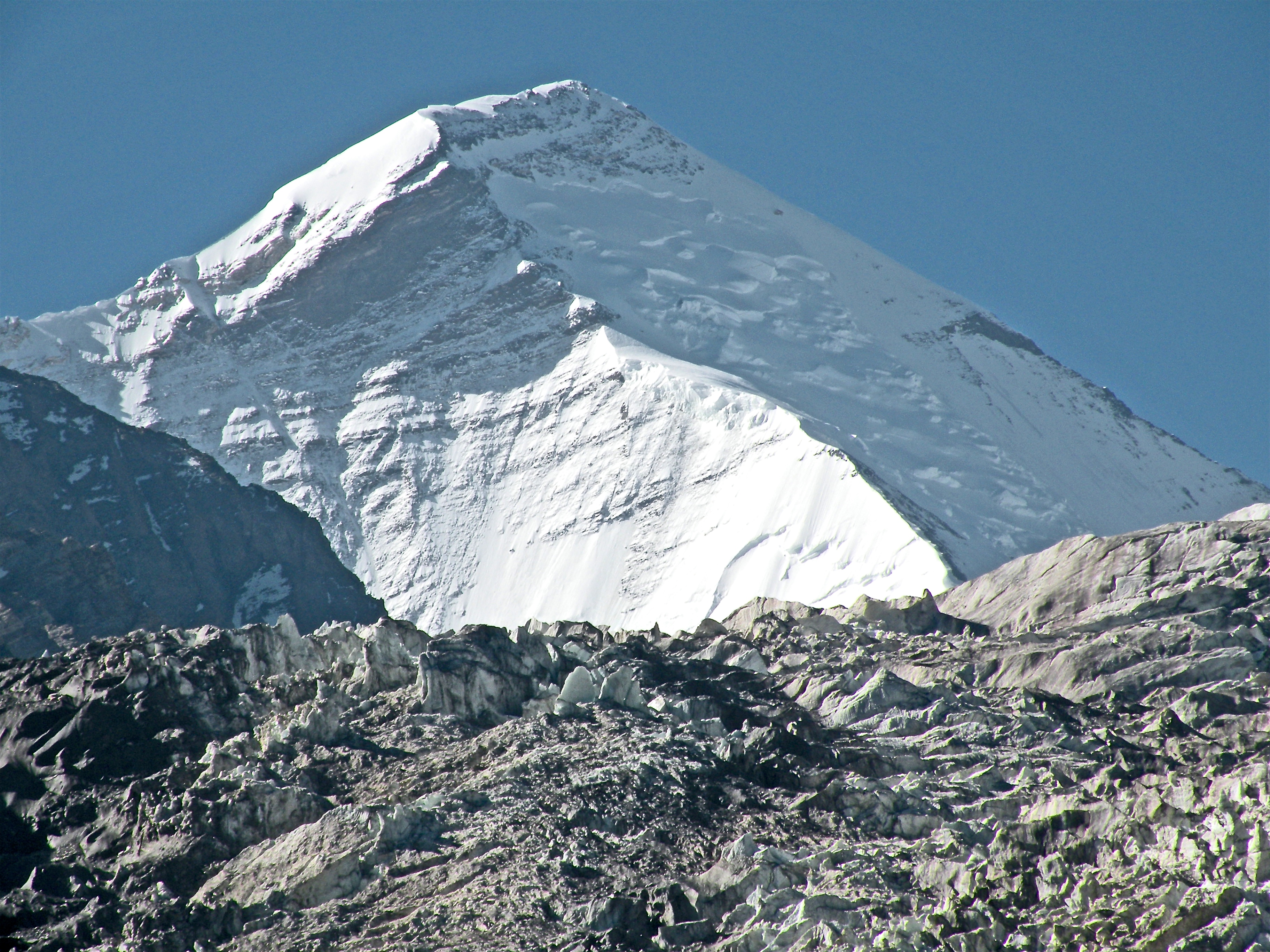 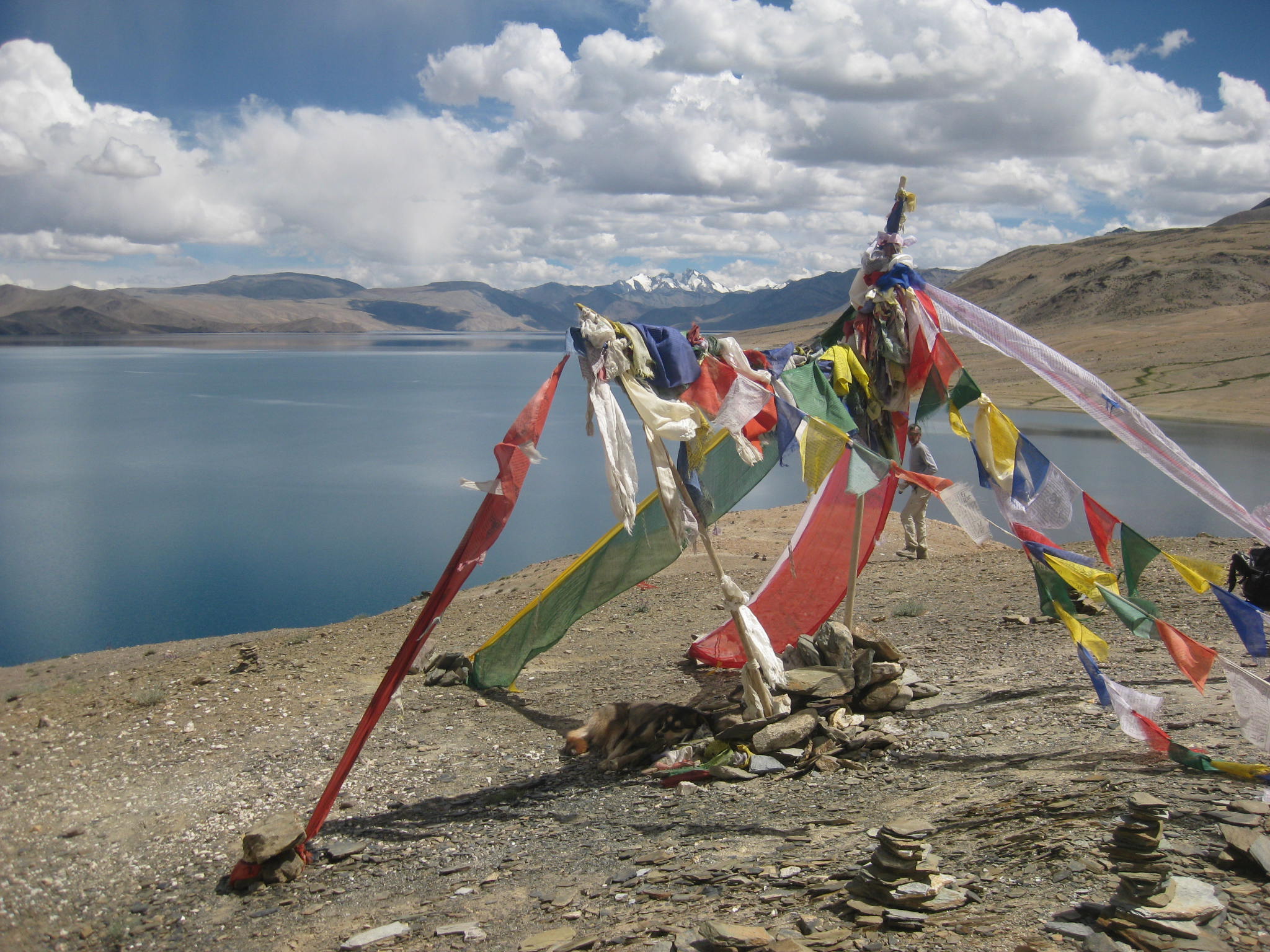 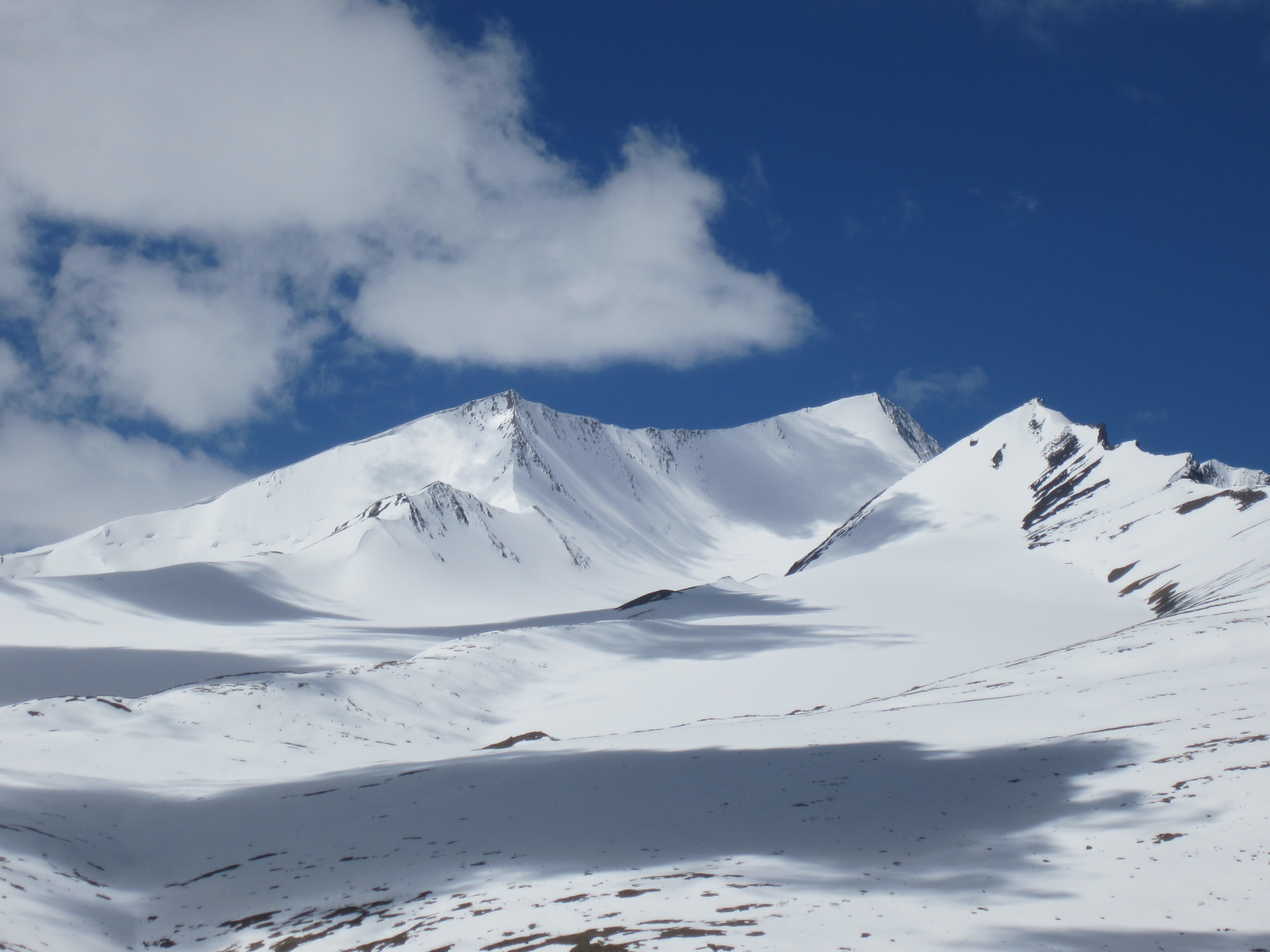 The lush green valley of Kashmir boasts of all the beautiful sights one can imagine. On this trek through the Lidder valley, we trek through  high pastures with pashmina sheep lazily grazing, meadows carpeted with flowers, serene lakes, glistening glaciers with snow cappedpeaks across the Sonmas pass into the Sonmarg Valley. You get to also meet with the  hospitable people, see their exquisite handicrafts and eat their scrumptious food .  After years of militancy the valley is fast bouncing back to normalcy with tourist revisiting this paradise on earth.