Himachal Pradesh extends from the plains of Punjab, north of Delhi, to the high crest of the snow clad Himalaya and includes some of the finest trekking in India. Touching its borders with the Sates of Punjab, Haryana, Jammu and Kashmir, Uttaranchal in India and China, the elevation varies between 350metres to 6,975metres thus making it varied and diverse in its land forms and culture. The state is endowed with lush green forests, rich and bountiful fruit orchards ( the apple being the most famous), rivers, lakes, snow clad mountains and a rich cultural heritage as can be seen from the numerous Hindu – Buddhist architecture the state has to offer. The state came into being in 1948 with the integration of the 31 princely states and in 1966, the hill districts of Kangra, Kulu, Lahaul – Sptii and Shimla were merged together to form the present state of Himachal Pradesh.

Easily accessible from the plains of India, tourists can never tire of the famous train journey – the train line itself being an engineering feat as one travels up over the ravines and hill spurs meandering through 102 tunnels and over 800 bridges with picturesque stations dotting the hillside. With the Dhaula Dhar range passing right through the middle of Himachal Pradesh, the numerous hill stations of Shimla, Manali, Dharamsala, Dalhousie remain amongst the most possible quick escapes to the Himalayan foothills. These ranges also offer ample trekking routes and climbs for the adventurous travelers. Running eastwards, the Dhaula dhar range ends in the Sindhu – Ganga water shed south of the Baspa valley. The deep gorges of the Beas and Sutlej pierce the Dhauladhar range as the Sutlej river rising in Tibet from Lake Manasarovar enters India through Spiti below Shipkila pass passing through Kinnaur and then to Shimla and the Hindustan Tibet road cuts through this gorge connecting the middle valley of Kinnaur and the high valley of Spiti with Shimla, the capital of Himachal Pradesh.

Besides tourism, agriculture and horticulture are the most important occupations of the people with about 90% of its population being dependent directly and indirectly for their livlihood. As one journeys up the lush green Kulu valley in march, pink apricot blossoms fill the slopes and as one goes higher, rhododendron trees in full blossom paint a crimson shade. In Early June, horse chestnuts flower with wild bees around; in July masses of blue and purple iris are splashed over the hill side and buttercups range in colour from golden yellow to pink red. The fruit bowl that Himachal is, high quality apples, cherries, apricots, plus and peaches yield a high return.

With its rich culture, diverse landscape, unknown snow peaks, famous Hindu - Buddhist architecture and delightful people, Himachal offers the visitors a place to experience the silence, the pristine glory of nature and an indigenous culture untouched by contemporary changes. 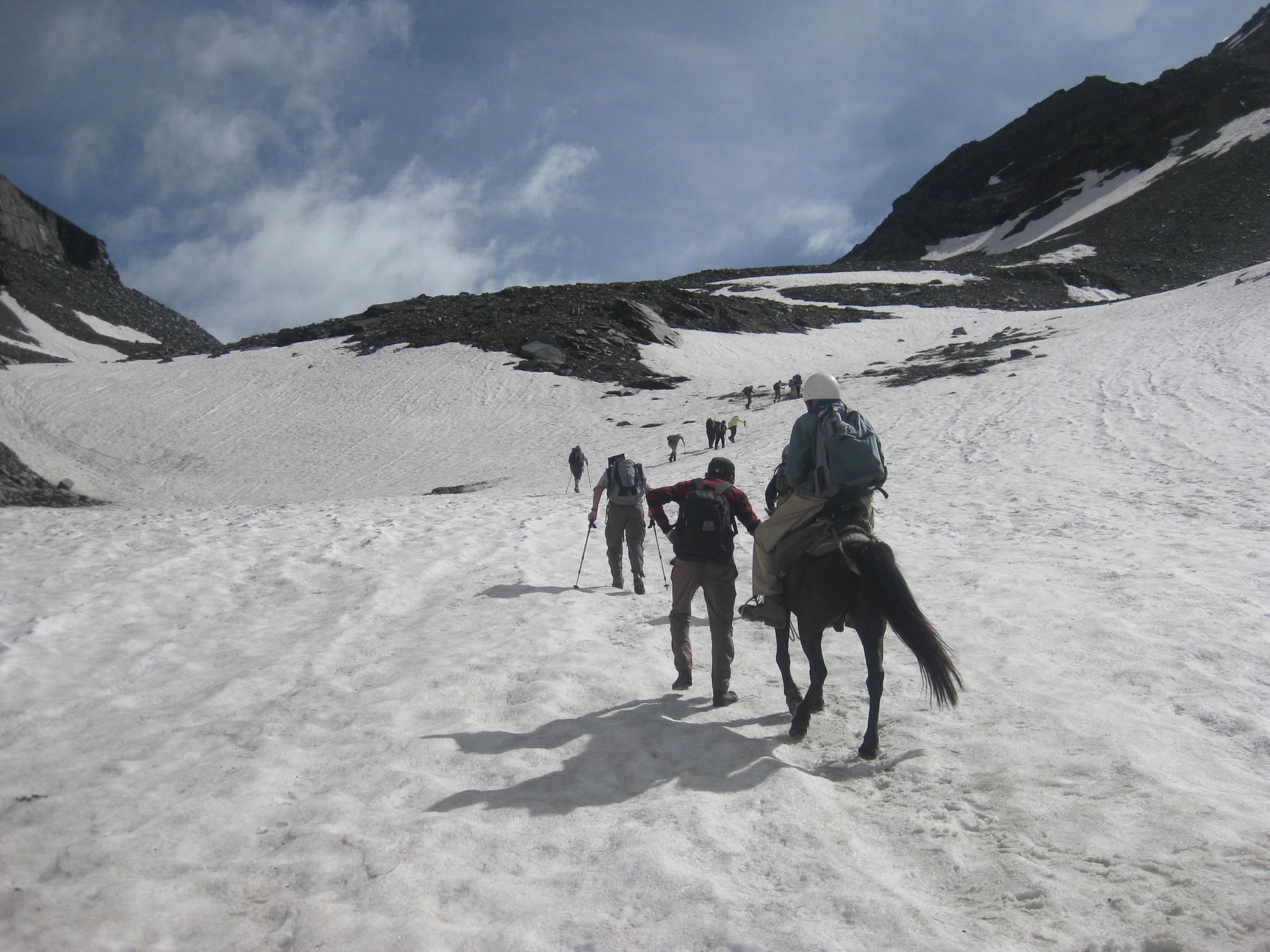 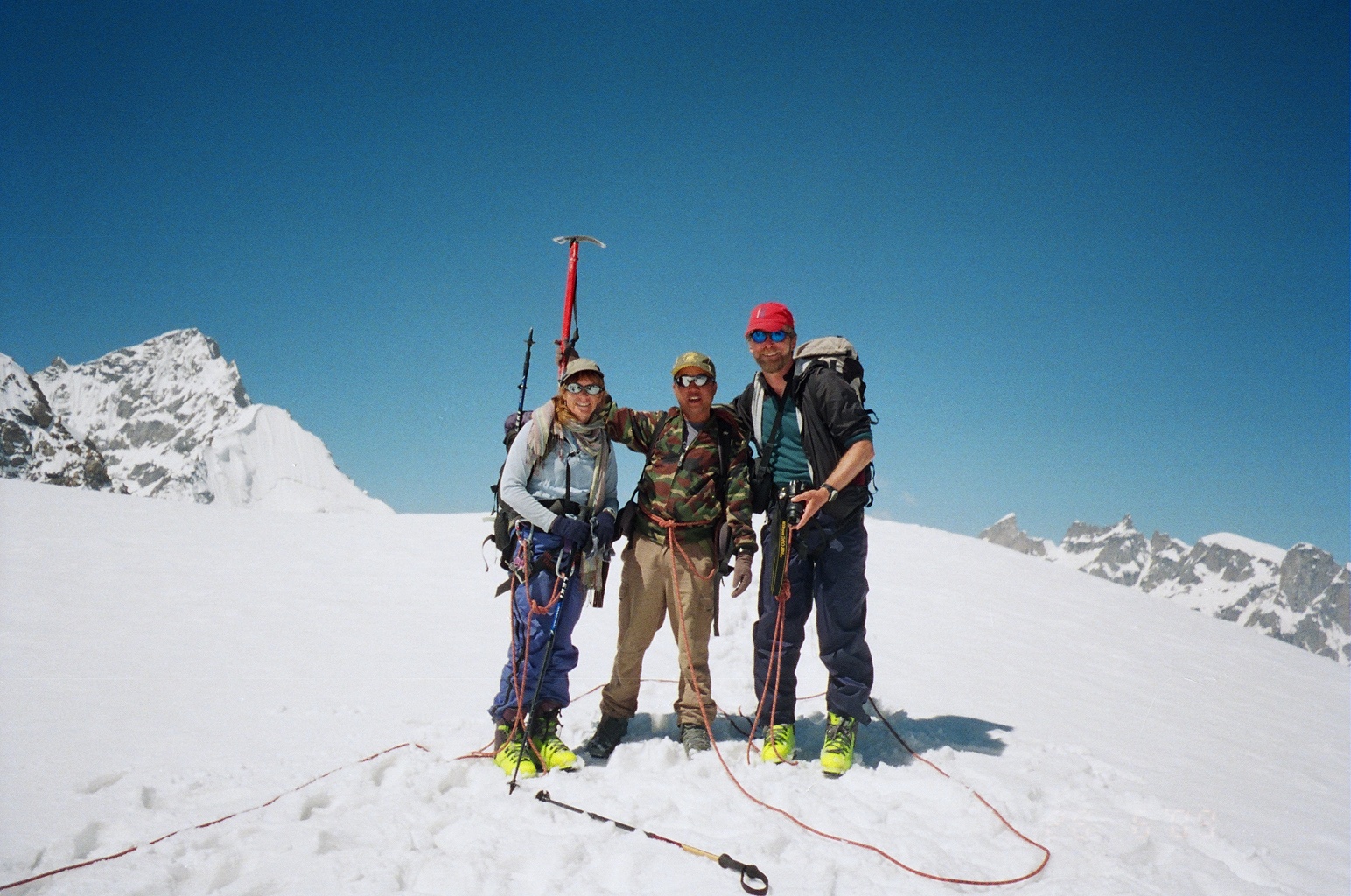 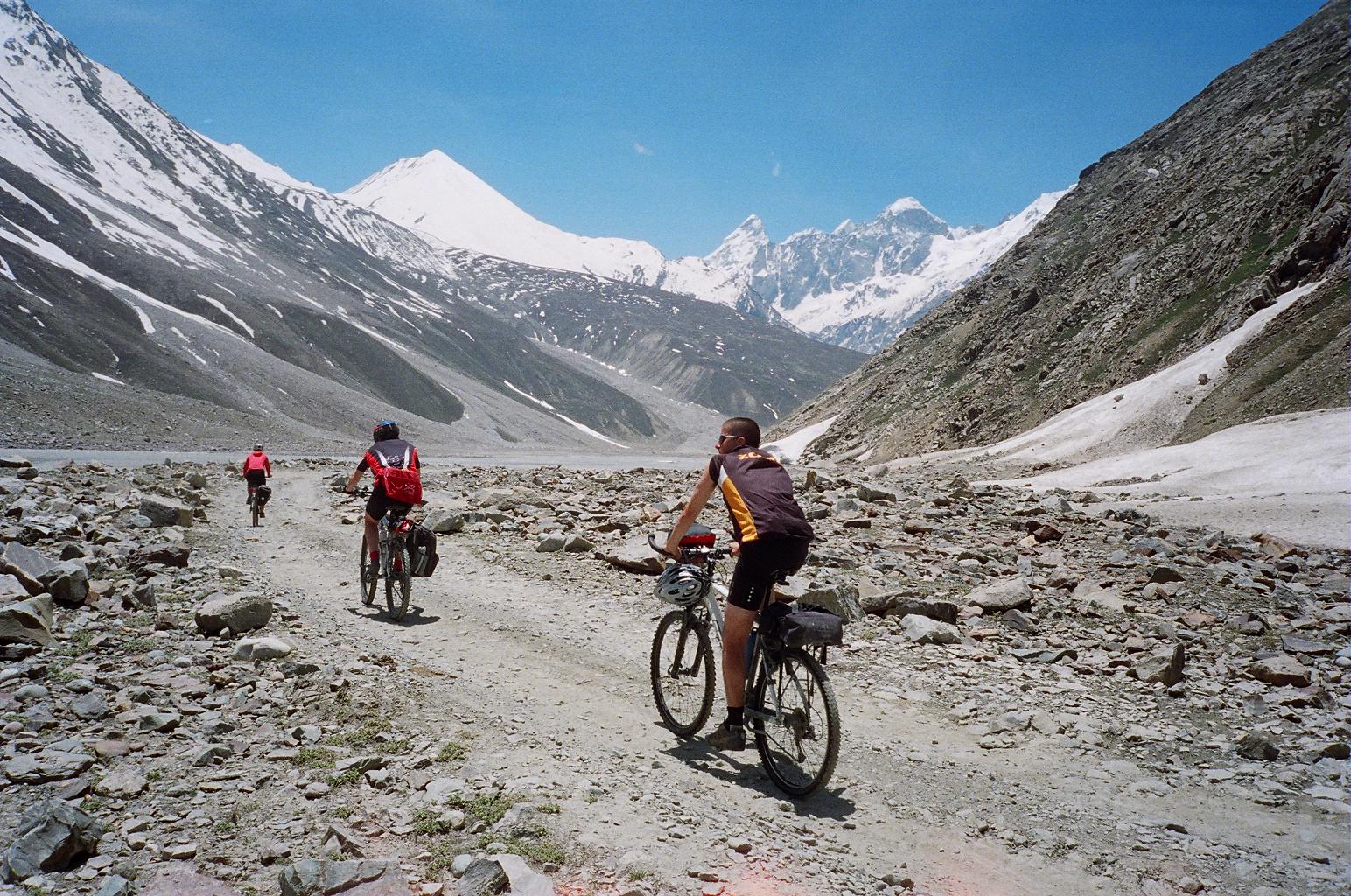 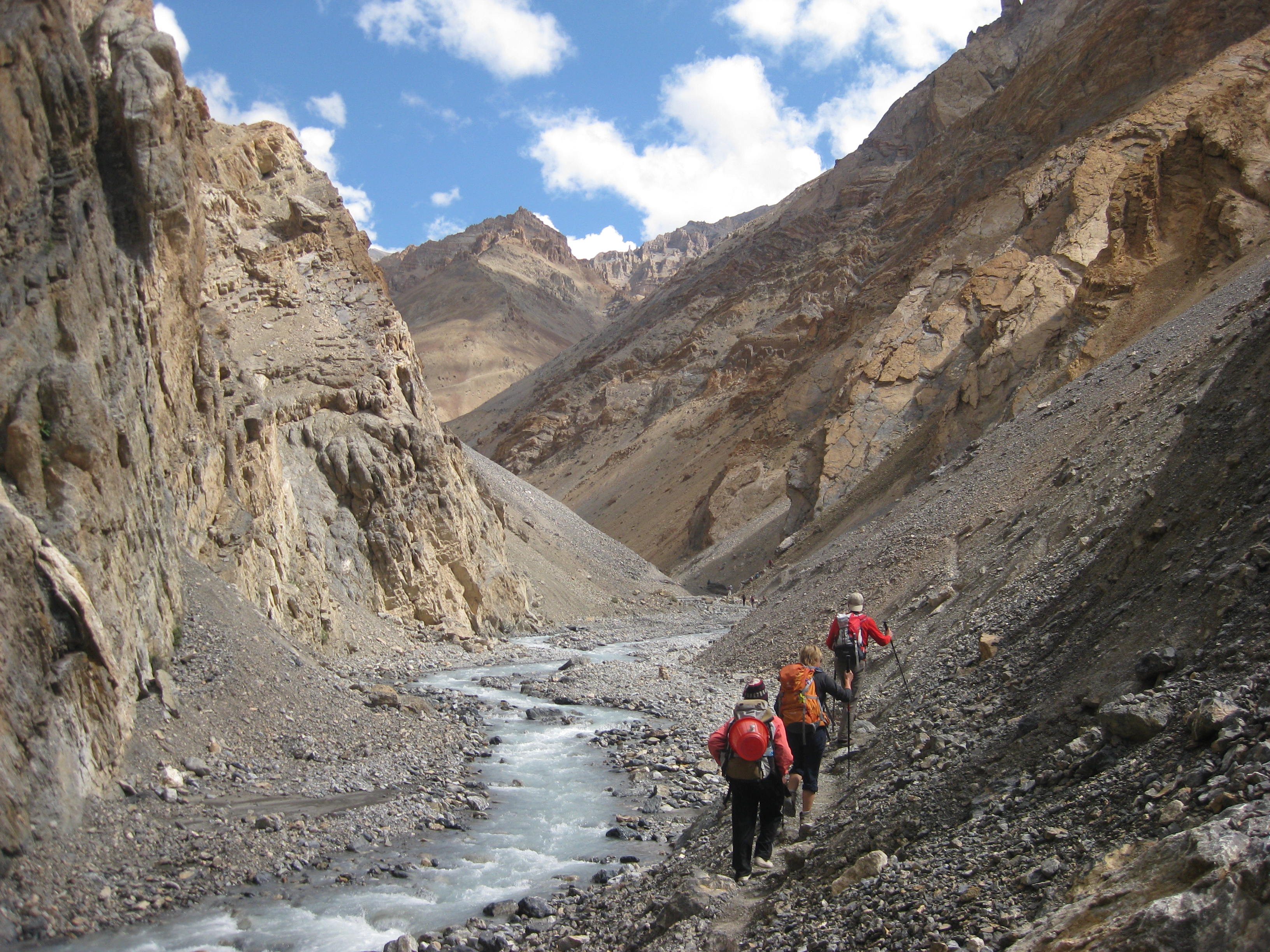 Spiti to Ladakh across Parangla